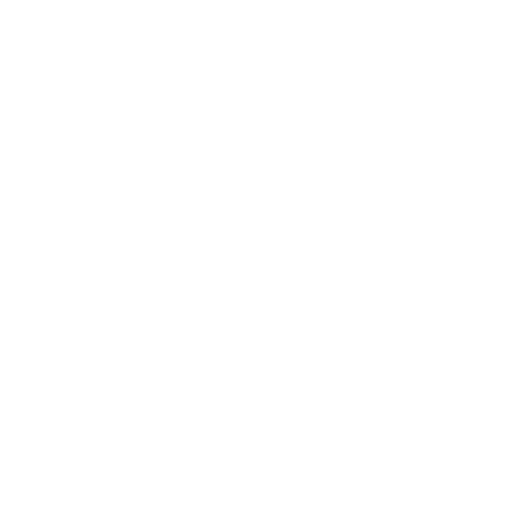 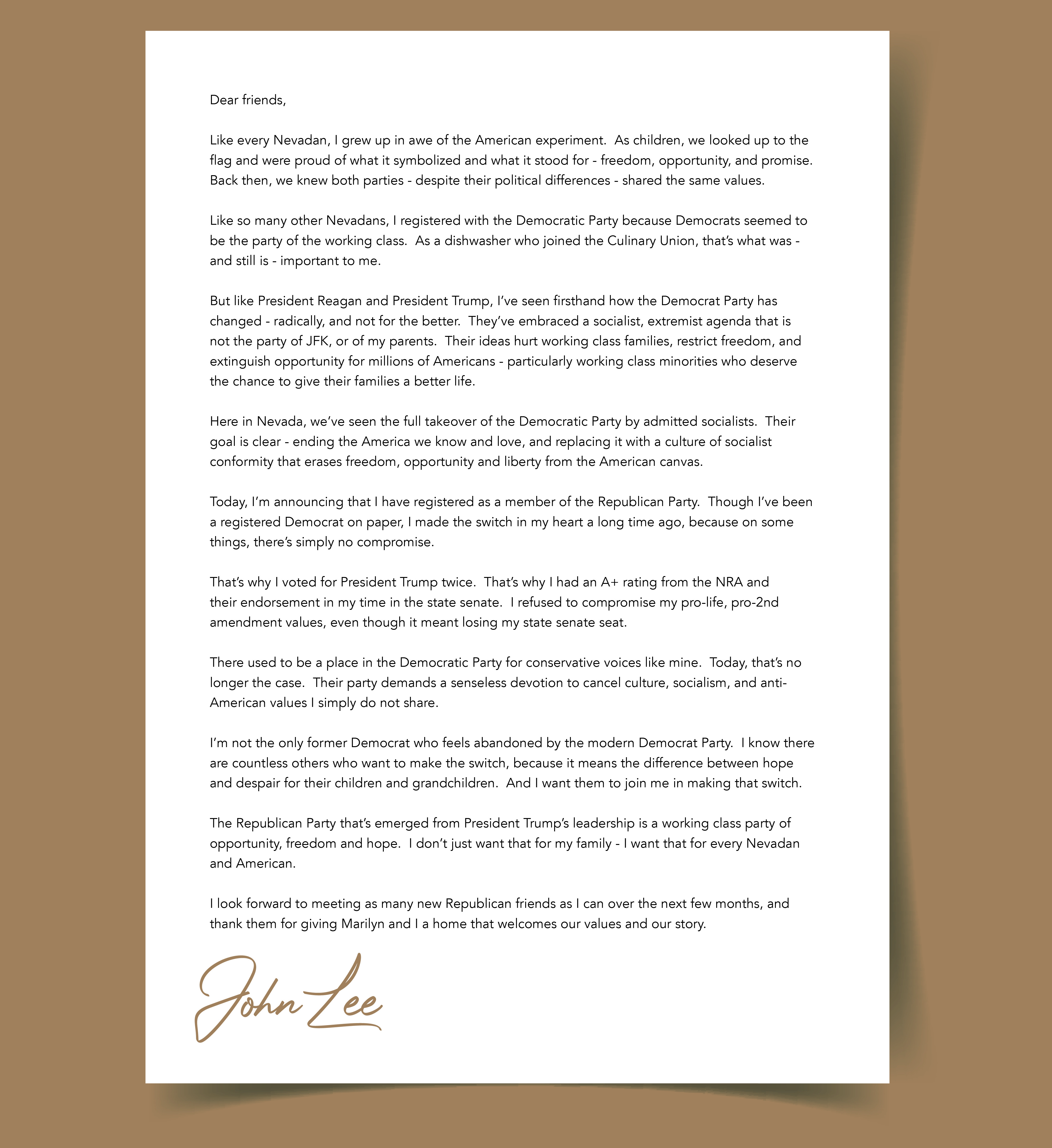 Activist media and bureaucrats have taken our country so far away from our founding principles. I will work for those very principles our nation was founded on—smaller government, lower taxes, free speech, protect unborn life, protect the right to bear arms, and embrace the spirit of liberty that made America so great in the first place.

Today’s Democratic Party party has been taken over by card-carrying socialists. It must be defeated. The very soul of our nation is at stake.

Join The Republican Party
Thank you! Your submission has been received!
Oops! Something went wrong while submitting the form.
Donate